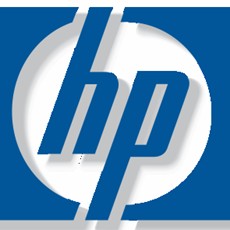 A federal judge refused to certify a nationwide class of consumers Monday in a pending lawsuit against Hewlett-Packard Co. that alleged a breach of warranty on HP custom-built laptops that could not use a duel-band wireless card to link to the internet.

Nad Karim filed suit against HP in 2012 after he went to HP’s online site, which allowed customers to customize the purchase by choosing the specific components.

She found that the plaintiff could not provide statistical evidence regarding how many consumers used HP’s “help me decide” feature online while purchasing a computer.

HP argued the plaintiffs also could not show a common injury to the proposed class because some customers do not what a dual-band wireless care is and did not have a dual-band router to enable use of the card.  Hamilton rejected that claim by HP.

The reliance requirement is “critical to the class claims,” she said.

In addition, she said the interests of other states’ application of their own laws outweighs California’s “attenuated interest” in applying its own laws to consumers in those states.

“Thus, because California law cannot be used on a classwide basis, the court finds that common questions do not predominate over individual questions, and for that reason, the court denies plaintiff’s motion for class certification,” she said.

Because neither side addressed certifying a class of California residents-only, Hamilton did not address that alternative.