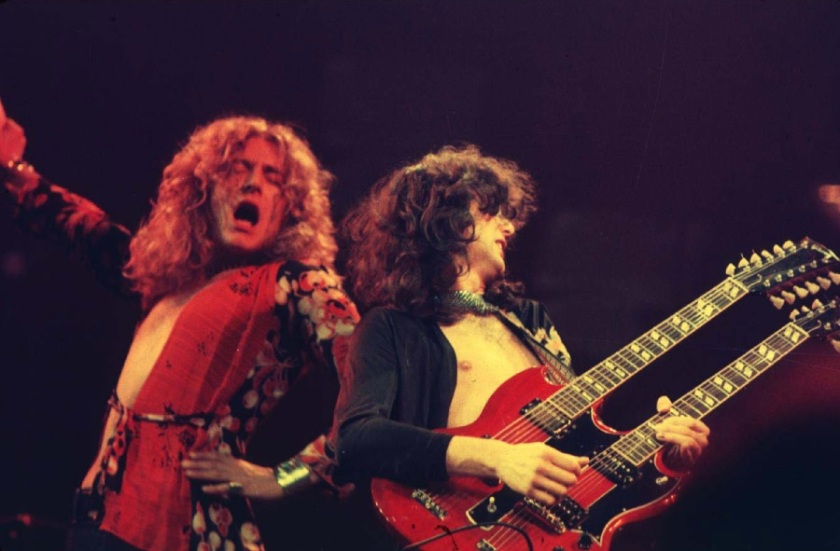 June 10, 2019 pammaclean Civil, US Court of Appeals Leave a comment

Claims that Led Zeppelin copied portions of its 1971 hit “Stairway to Heaven” will be played in an even larger court venue with the 9th US Circuit Court of Appeals agreeing Monday to review before an 11-judge panel a 2018 new trial order in an earlier appeal.

The trustee for the estate of former Spirit guitarist Randy California sued the band in 2014 claiming copyright infringement by failing to credit Spirit’s 1968 instrumental track “Taurus.” The case went to trial in 2016 with the ultimate ruling favoring Led Zeppelin.

But a three-judge 9th Circuit panel overturned the decision and ordered a new trial based on erroneous jury instructions. Jurors should have been told the selection and arrangement of certain elements of a song can violate copyright.

In Monday’s ruling, a majority of the 25-judge court voted to reconsider that ruling with an 11-judge panel, known as en banc review.

The original decision pointed out that Led Zeppelin’s and Spirit’s paths crossed in the late 1960s and 70s. On tour Led Zeppelin would perform other Spirit songs and both performed in a concert in Denver in 1968 and a festivals in Atlanta, Seattle and Texas in 1969.

“Taurus” was performed the night both bands appeared in Denver, according to testimony by both sides.

Randy California died in 1997. His intellectual property rights were placed in a trust and the trustee sued Led Zeppelin.

The appeals court will hold briefing and oral arguments in the coming months and likely issue a ruling next year.