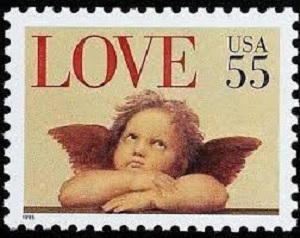 September 13, 2019 pammaclean Civil, US Court of Appeals Leave a comment

Sometimes the little guy does win. The January five-cent rate hike for a first-class stamp has been invalidated by a federal appeals court, based on the challenge of one consumer acting as his own lawyer.

“Although the five-cent stamp price hike may have gone unno9ticed by many, the American Revolution was fomented in part by ordinary people who objected to taxation through stamps,” wrote Judge Rao of the District of Columbia Circuit Court of Appeals.

“We conclude that this stamp price hike violated the APA [Administrative Procedures Act] because the [Postal Regulatory] Commission failed to consider the relevant policies of the PAEA, particularly those raised in the public comments,” Neomi Rao said.

The appeals court granted the request of consumer Douglas Carlson to vacate the portion of the US Post Office order in January 2019 that included the 10 percent price hike for stamps.

Rao, a recent appointee of President Trump, said of the panel, “We agree with Carlson that the stamp price hike did not meet the APA’s requirements for reasoned decisionmaking.”

She was joined by Judges Patricia Millett and Gregory Katsas.