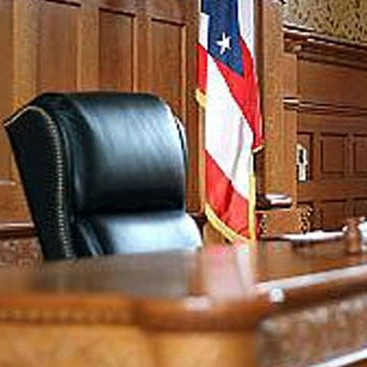 November 8, 2019 pammaclean Civil, US Court of Appeals Leave a comment

The Court of Appeals for the DC Circuit found the federal rule allowing immigrants with specialized skills to seek work here may increase jobs competition as the Save Jobs USA association argued and thus they have the right to pursue their claims.

The ruling Friday reinstates the lawsuit by Save Jobs USA, which had been dismissed early on with a now-reversed opinion that the group lacked standing to challenge the rule.

The rule allows specialty workers and their spouses to be admitted to the US and receive H-1B visas that permit them to work in the occupation for which they were admitted. They may work for six years before they must leave the US for at least a year.

The spouses of the specialized workers may get an H-4 visa, which permits them to live in the US but does not allow them to work here.

Employers must identify jobs for which there are insufficient US workers available and qualified to do the work.

But in some instances the H-1B workers attempt to extend stays and have their status changed to permanent legal resident and due to delays in processing these claims their spouses may also petition for permission to work.

Save Jobs USA formed to address the issues American workers face when skilled foreign labor enters the US job market through the visa programs.

The appeals panel held that Save Jobs USA offered sufficient evidence to show an actual or imminent increase in job competition.

It also showed US workers compete with H-1B visa holders in the labor market. The court cited two members who worked as information technology specialists at Southern California Edison for more than 15 years, until they were fired and replaced by H-1B visa holders. A third tech worker was fired after 20 years with the company.

Despite the potential that the Department of Homeland Security may moot the case by rescinding the rule, it has not done so yet, the court noted. As a result it sent the case back to the trial court in the District of Columbia to proceed.