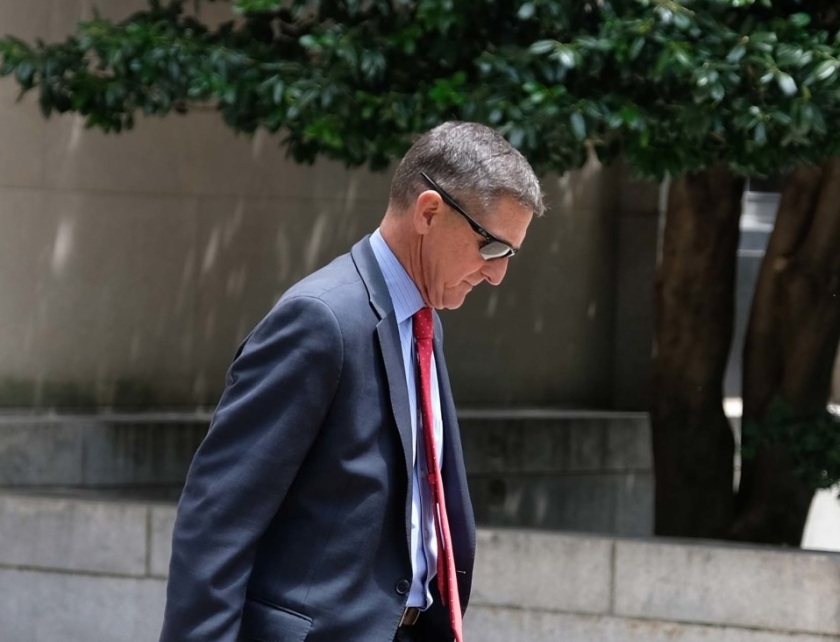 July 9, 2020 pammaclean Criminal, US Court of Appeals Leave a comment

Judge Emmet Sullivan has asked the full DC Court of Appeals to reconsider the three-judge ruling that he must dismiss the Michael Flynn case immediately.

In papers filed with the appeals court Thursday, Sullivan said the earlier three-judge ruling “marks a dramatic break from precedent” and “threatens the orderly administration of justice.”

In June, the appeals court ordered Sullivan to dismiss the felony lying to the FBI charge Flynn pleaded guilty to during special counsel Robert Mueller’s investigation. Flynn had lied about talking to Russian officials while he was part of the Trump election campaign in 2016.

The Justice Department had asked Sullivan to dismiss the case against Flynn. Sullivan wanted to hear arguments about why he should.  The appeals court, in a split 2-1 vote, told him no, just dismiss the case.

In order to win a rehearing before all 11 judges on the appeal court, Sullivan must get a majority to agree to reconsider, or at least six votes from the court.

Sullivan argues that the majority on the three-judge panel undermined the power of his court, undercut Supreme Court precedent by holding that separation of powers precluded the district court from inquiring into the DOJ motion to dismiss the charge against Flynn and undermined precedent on the authority of judges to order hearings.